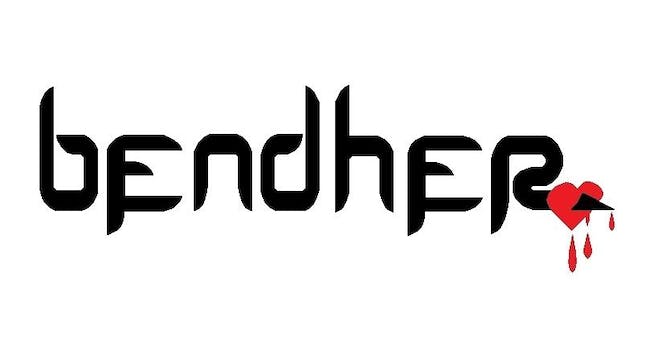 Larry, Don, Fletch and Rob have years of experience and have traveled from California to New York in various bands along the way. Such acts include the Riflebutts, Fester, Rip Tyed and many others. Bendher is loud and Bendher is proud.

Their original tunes such as "Black Dress Beauty Queen" and "Here and Now" will be instantly identified with their unique sound of smoking guitar licks, driving bass, thunderous drums and vocal harmonies lead by their entertaining and energetic frontman.

Don has been beating on the drums since he was a teenager influenced from the likes of John Bonham and Neil Peart.

Fletch has been playing guitar since his high school days drawing inspiration from Robin Trower and Jimmy Page. Fletch has described his playing style as “Pentatonic Wanking” using his own unique style of covering rhythm and tossing in speed licks.

Larry on bass is a straight up bottom rocker, driven by rockers Jack Bruce, John Enwisel and Gene Simmons.

Rob joined this motley crew to complete this high energy band. From a serpentine slither of Axl, to an out and about crowd wanderer, the man with the megaphone is full of energy and wit to make sure everyone is having the best time. Rob says he's most influenced by Myles Kennedy and Brent Smith.

Recently they wrapped up their debut record. Recording under the Nozen Glazzes label and produced by Grammy nominated Lonnie Park and world renowned singer John West .

Together they put on one memorable show after another. Coming to a town near you, experience this "Aerosmith meets Buckcherry" in your face show!

Check out the tracks on their new album for yourself. https://store.cdbaby.com/cd/bendher6