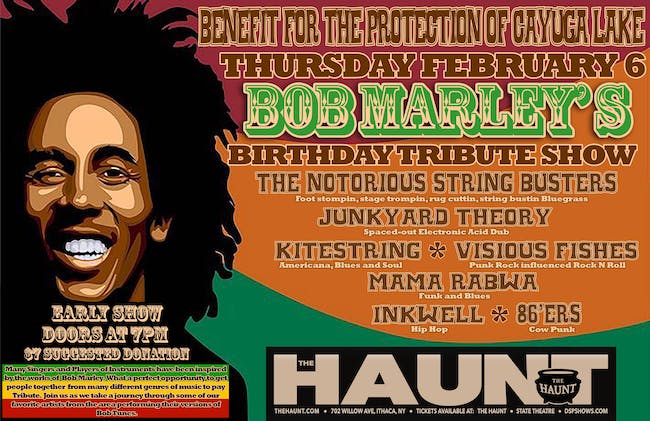 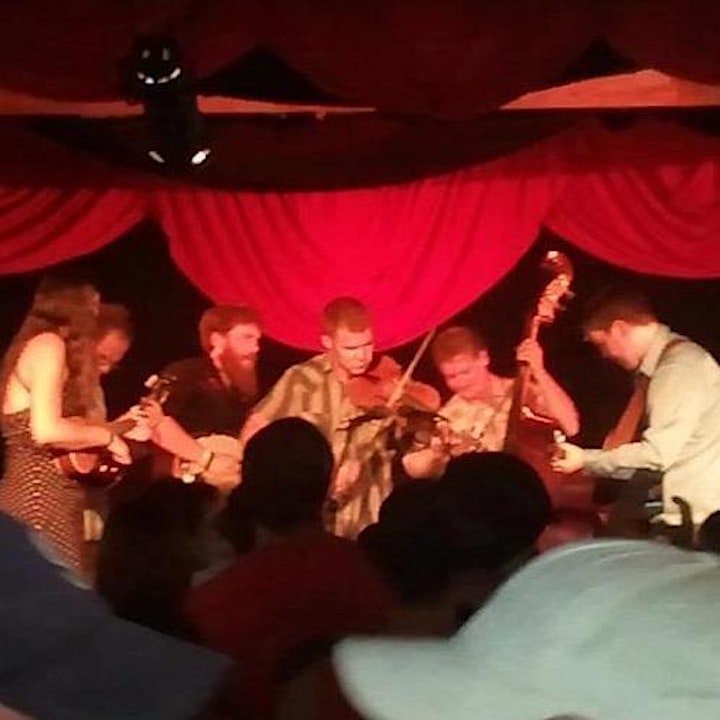 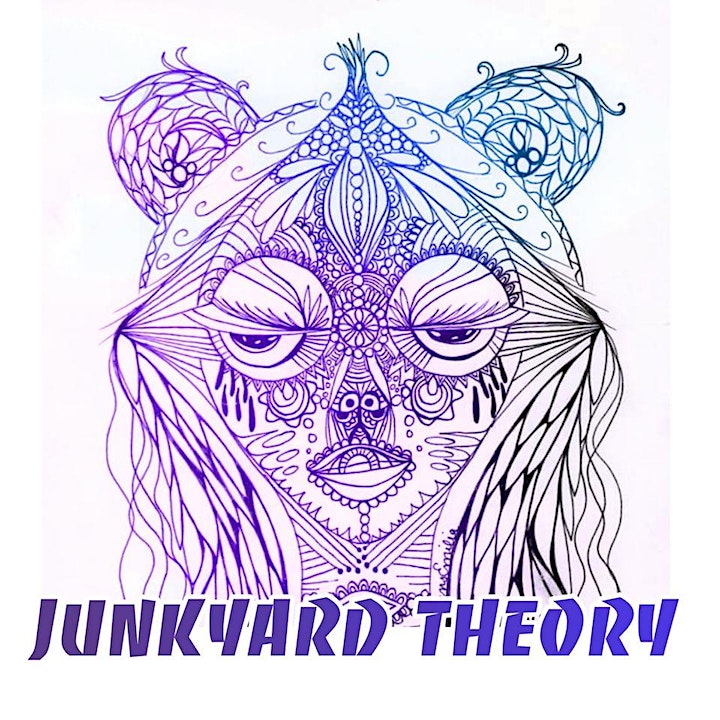 Kitestring explores personal experiences of love, loss, and redemption to weave meaningful messages that speak to the heart of listeners. Ross, whose fiery vocal performance makes it impossible not to feel something, is supported by bassist Jeremy Betterley, guitarist Marty Farchione, and drummer Phil Shay. Their song styles cover an eclectic range with the unifying thread of memorable melodies, clever lyrics and solid musicianship. The band is also known for live performances filled with energy, emotion and honesty. Kitestring’s sound is stripped down to the elements necessary to convey the message of their songs, focusing on the subtle and elegant rather than the flashy and over-the-top.

Kitestring was formed in 2015 and since has released two albums while relentlessly performing and creating hours of original music. 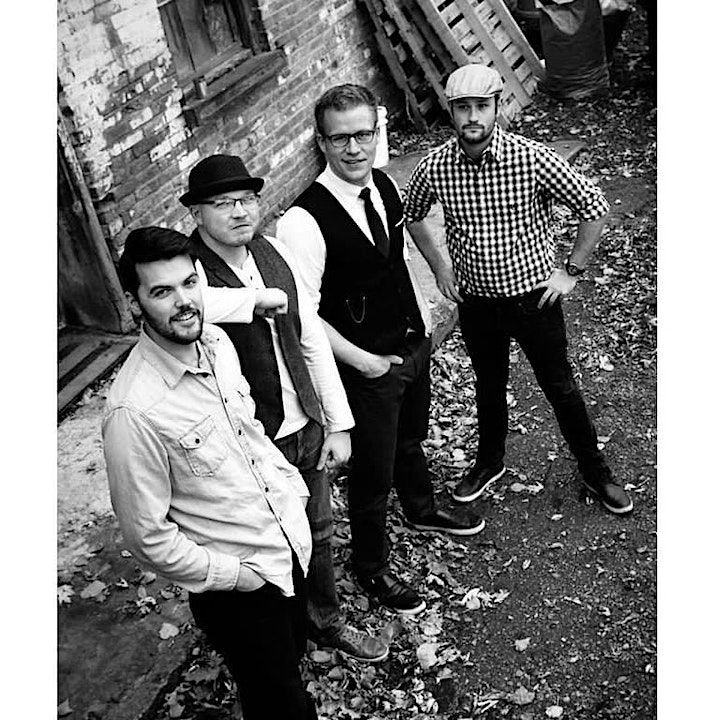 Vicious Fishes is a four piece band made up of friends from Trumansburg, NY who love to play rock & roll of all types, but draw most of our influence from punk rock. 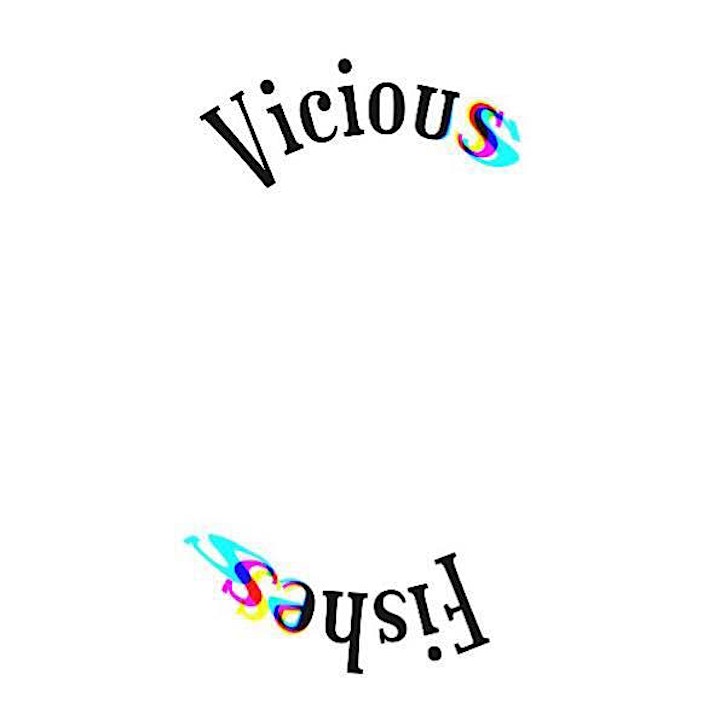 This page is dedicated to Mama Rabwa, a Funk and Blues band, inspired by P-Funk, Sly, Fela, Ohio Players, Etta James, Koko Taylor and much more. 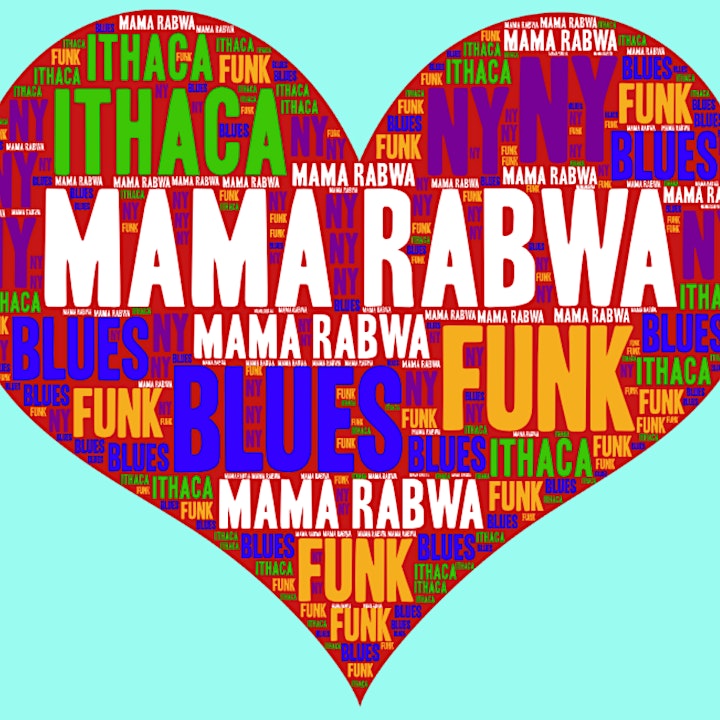 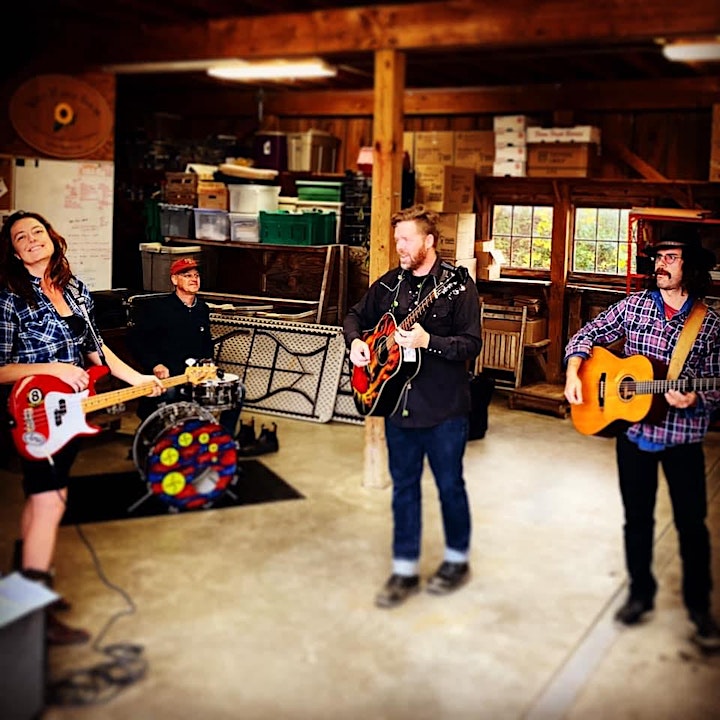