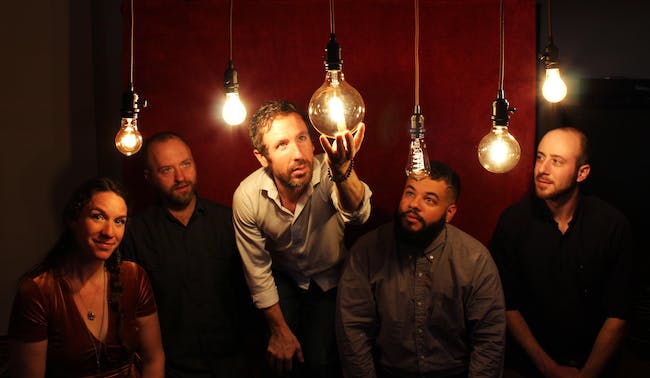 Anyone familiar with the Americana music scene knows this Upstate, New York-based band has cut their teeth on a killer live show. With a never-ending tour schedule and a steady buzz, they

have built a very solid underground fan base. "The game has been live shows and nose to the ground since the beginning," says guitarist/songwriter Dan Forsyth. As well as a devout following and a sizable discography, the band's hard work has also been a huge part of the inspiration for their music. The songs and arrangements have grown out of time spent on the road, growing closer, learning with and from each other and weathering the up's and down's of the journey together. "We have a truly special bond creatively and personally. It's the driving force behind the music," violinist/songwriter Claire Byrne adds. It is with this bond, patience, determination and undying mutual love and respect for music, the road, and their friendship, they have approached their latest offering, 'Tree of Shade.' "I'm struck by the gratitude that making music with my best friends/my other family brings," says guitarist/songwriter Joe Kollar. "Even our producer (Simone Felice) and the engineer (Pete Hanlon) became brothers in this process. Laying out some of your most intimate moments and showing the rawest version of yourself is both scary and exhilarating but more importantly, it

reminds you why you chose music as the vehicle. It's the '66 Corvette that will always take me back to the beauty and power of a group of people setting out to make something together."

Their first album with a major producer, 'Tree of Shade' is a testament to the essence of a song. Working alongside Felice, the band found themselves stripping things back way more than they normally would. "Simone was all about finding the essence of the song and doing our best to bring it out without distorting it or taking the arrangement too far." The first single off of the Spring 2019 release is 'Lay Like You Do,' a stripped down

heartbreaker. “This was one of those songs that came out faster than I could write it down and seemed sort of like plucking an apple off a tree," admits Forsyth. “The melody and chorus came

out of a dream and when I woke up, I wrote the rest real fast."

With the addition of drummer Will Sigel in April 2018, Driftwood feels like a new band. "Will has elevated our sound without changing the intimate dynamic that is Driftwood," observes

bassist Joey Arcuri. With this added momentum and a new album, a nationwide tour is set in support of 'Tree of Shade.'

“These are story songs. Songs about the people we grew up with; grew together with and grew apart from. This music is medicine.”

Roots grow deep in fertile soil. The sound of Uncle Ben’s Remedy is rooted in the small towns of western New York, where community still matters and music is a part of every event. The boys learned to play and sing in this small town atmosphere, giving their music the honest, back porch feel of the country music they love. Uncle Ben’s Remedy is Ben Westlund, Harmony Griffin, Shawn Huestis, Brendan O’Connor and Jimmy Royce, playing all sorts of traditional and rock n’ roll instruments and stomping the floors; all while singing their hearts out in service to the song.

Available on iTunes and Google Play and available for streaming on RDIO, Spotify and other outlets, the band released their debut EP “Yesterday’s Clothes” in 2015 and followed by releasing their full length album, “Not Far From the Tree” in April of 2016. Spurred on by local airplay of their single “Fire in the Field” on Buffalo’s Country, Classic Rock, and Alternative stations, UBR quickly sold the first 2500 copies of their record out of their converted school bus, playing every small town and honky-tonk they could find.

UBR won the Summer 2014 Battle of the Bands at the Canalside Concert Series in Buffalo before taking the 2015 Battle of Original Music (BOOM) competition, which landed them a slot at the sold out Kerfuffle on the Lake. In 2017 UBR piled in the bus and hit the festival circuit, including headlining the annual Sportsmen’s Americana Festival and the opening of the Great Blue Heron Music Festival. A finalist in the national Taste of Country Riser contest, UBR brought a huge crowd, filling the venue to capacity with chanting for the band that lasted long after the final notes of their raucous performance. As word of mouth about their performances spreads, Uncle Ben’s Remedy has been filling clubs on their own as well as sharing stages with Shooter Jennings, Pure Prairie League, Lake Street Dive, Frank Turner, Reverend Peyton’s Big Damn Band, Artimus Pyle, Cake, Gaslight Anthem, July Talk and others. 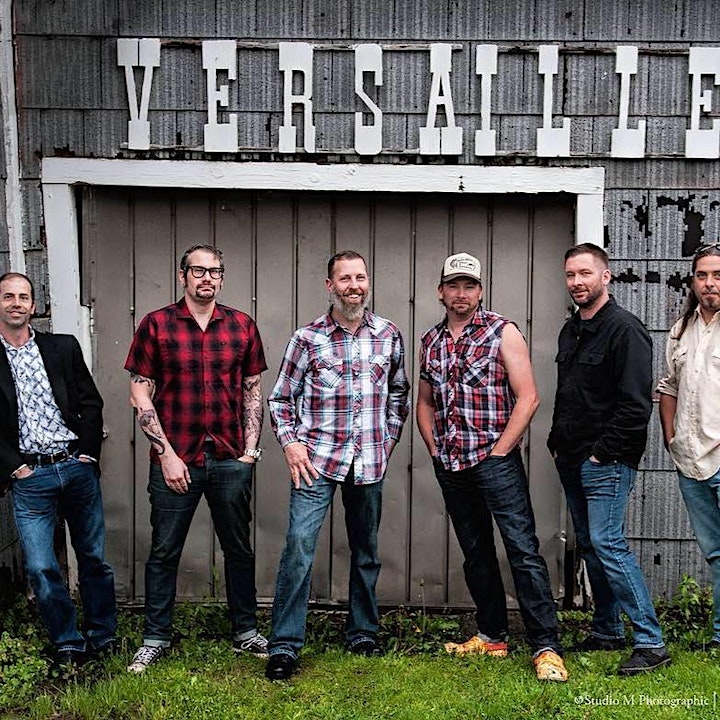