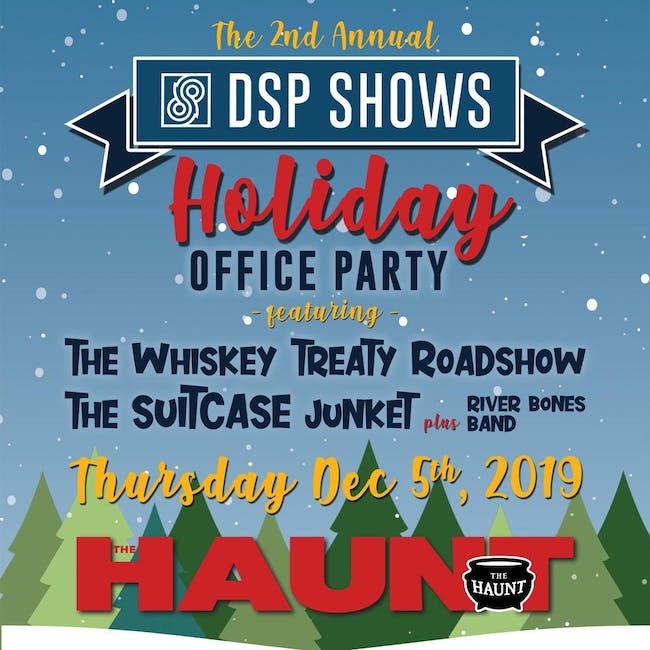 We here at DSP Shows headquarters are throwing our 2nd Annual Holiday Office Party and everyone is invited! Join us for a night of great music from The Whiskey Treaty Roadshow, The Suitcase Junket, and more TBD! Come for an epic hang with all of the great people who help make music thrive in Ithaca and beyond. 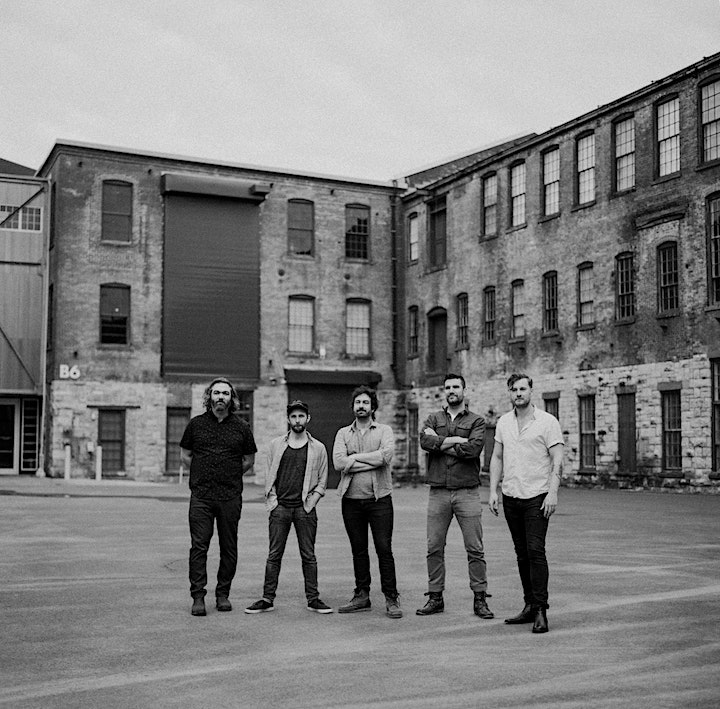 2019 is set to be a huge year for the band, who recently recorded their first full-length studio album with producer, Johnny Irion, featuring cameos by Steve Gorman of The Black Crowes and Pat Sansone of Wilco. The album titled "Band Together" is set to be re¬leased in January of 2020. 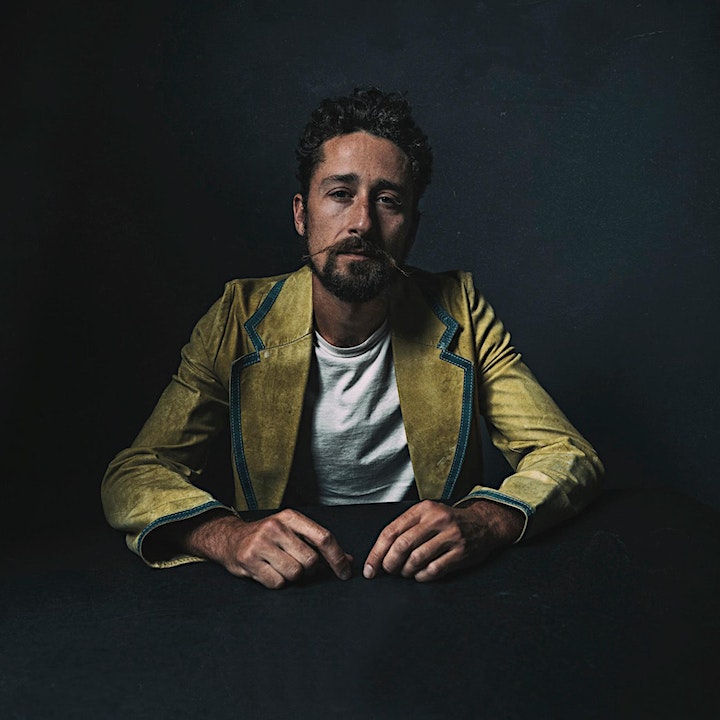 The latest album from The Suitcase Junket, Mean Dog, Trampoline is populated by characters in various states of reverie: leaning on jukeboxes, loitering on dance floors, lying on the bottoms of empty swimming pools in the sun. Despite being deeply attuned to the chaos of the world, singer/songwriter/ multi instrumentalist Matt Lorenz imbues those moments with joyful wonder, an endless infatuation with life. And as it's songs alight on everything from Joan Jett to moonshine to runaway kites, Mean Dog, Trampoline makes an undeniable case for infinite curiosity as a potent antidote to jadedness and despair.

Once upon a time, humans who lived in the mountains played songs about day to day life. It was raw and beautiful and sad and joyous; it reflected the people and the times. Eventually we invented radios and TV, and all Hell broke loose. We're far enough down the rabbit hole now where any more history just gets convoluted, so we'll simply say we do not play mountain music, but we do like it a whole lot and still think day to day life is a fine artistic space to explore. We also like rock and roll and didn't have cell phones until we were old enough to buy booze, which I think qualifies us as an "Americana" band, but I can't be sure. Hope to see you sometime...Hallelujah, I'm ready. 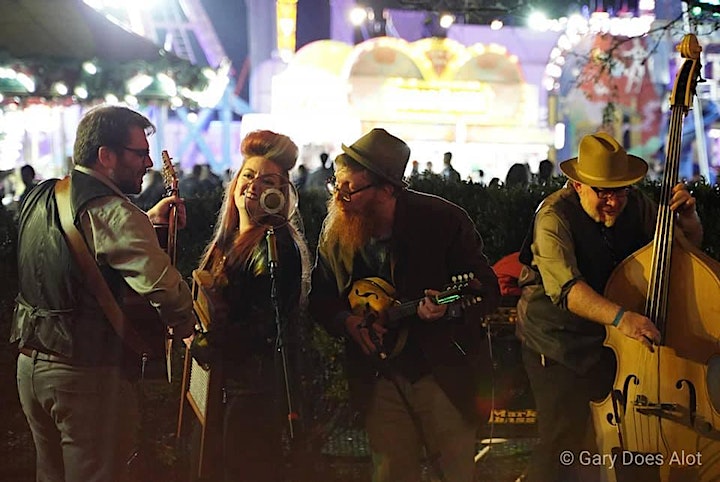