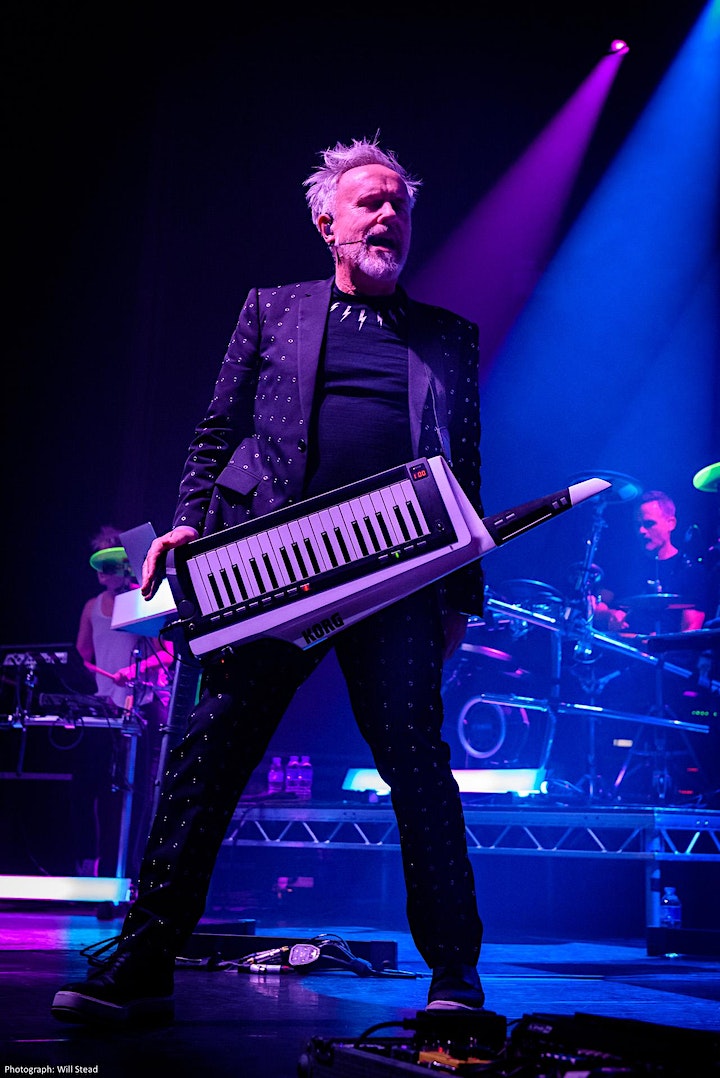 The Howard Jones show scheduled for March 13th at the Hangar Theatre in Ithaca has been cancelled. Tickets purchased online will be automatically refunded. Any questions about refunds should be directed to Eventbrite at https://www.eventbrite.com/support

Howard Jones Acoustic Trio is an intimate stripped-down trip through Howard’s 30-year music career. Featuring Howard on electric piano, Robin Boult on acoustic guitar and Nick Beggs on chapman stick. These shows deliver a fresh take on Howard’s best-known hits including "Things Can Only Get Better," "No One Is To Blame," "What Is Love?," "New Song" and more.

A soulful vocalist and innovative multi-instrumentalist, NYC singer/songwriter and producer Rachael Sage is one of the busiest touring artists in independent music, performing 100+ dates a year with her band The Sequins throughout the US, UK, & Europe. She has earned a loyal following for her dynamic piano playing, delicate guitar work, and improvisational audience interaction.

Sage’s latest release CHARACTER was recorded while the beloved NYC indie artist was recovering from an unexpected health crisis. Throughout the album Sage reflects on gratitude, compassion, authenticity and optimism, questioning what comprises character, and lifting herself up in the process. Honoring the resilience of the human spirit, Sage’s striking songs remind us that sometimes ‘it’s ok to not be ok’

“Theatrical, expressive and blessed with perfect comedic timing, Sage is the kind of performer you can’t take your eyes off.” — Stereo Embers

“One of music's inimitable iconoclasts“ — BlackBook

“The Carole King of her generation” — Blurt Magazine

"her keen ironic sense of humor and quirky sense of the profound is what makes her special as a songwriter“ — billboard.com 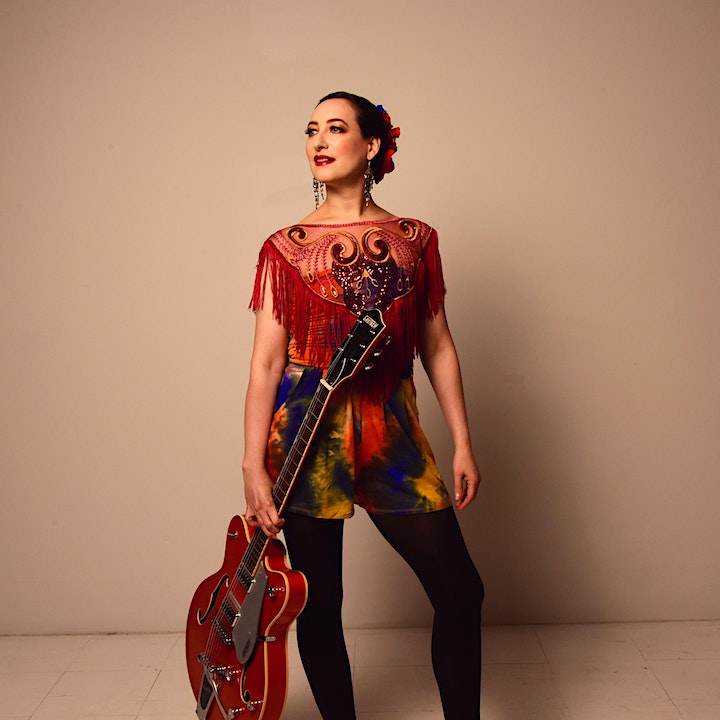