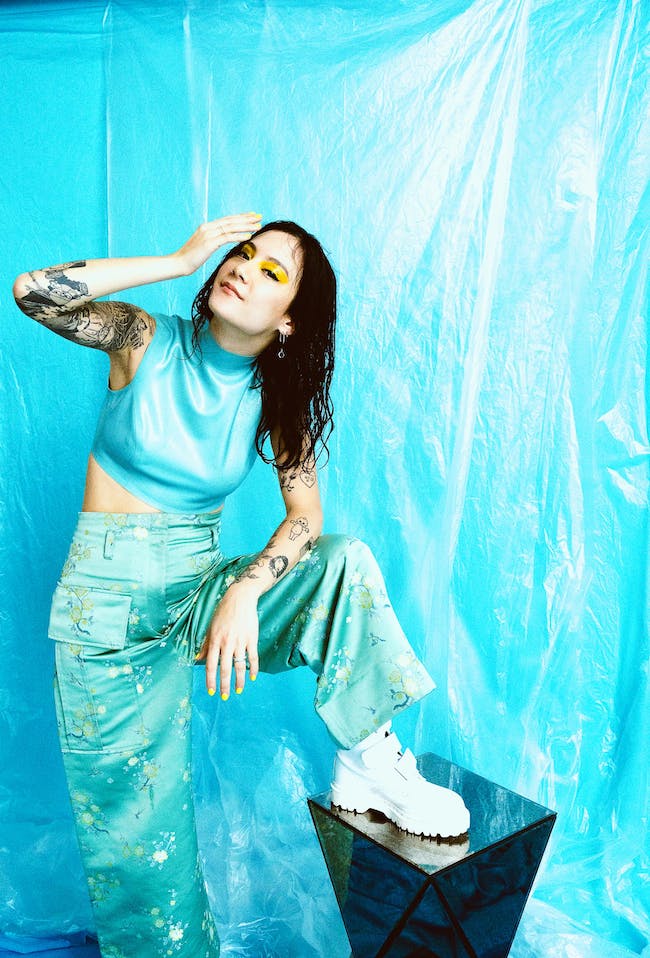 The Japanese breakfast show scheduled for Thursday, April 9th, 2020 at Gateway City Arts in Holyoke is being postponed to Thursday, June 18th, 2020. All tickets for the original date will be honored for the new date. If you cannot make the new date, please contact eventbrite at https://www.eventbrite.com/support

Full of gleaming guitars and haunting electronics, Soft Sounds earned critical acclaim and new fans around the world, quickly making Japanese Breakfast a household name among the indie rock contingent. Much of 2018 saw Zauner on the road, further honing her live show and performing for massive audiences. All the while, she kept busy—not only as Japanese Breakfast, but as Michelle Zauner: video game composer, prolific music video director, and author.

Fans eager for new music from Zauner were pleasantly surprised in summer 2018, when she revealed “Glider” in the E3 announce trailer for the breathtaking new adventure game Sable. Drawing from her years of songwriting experience while making new explorations into creating ambient and experimental music, she composed the entire soundtrack for the highly-anticipated indie game, which is due out early 2020.