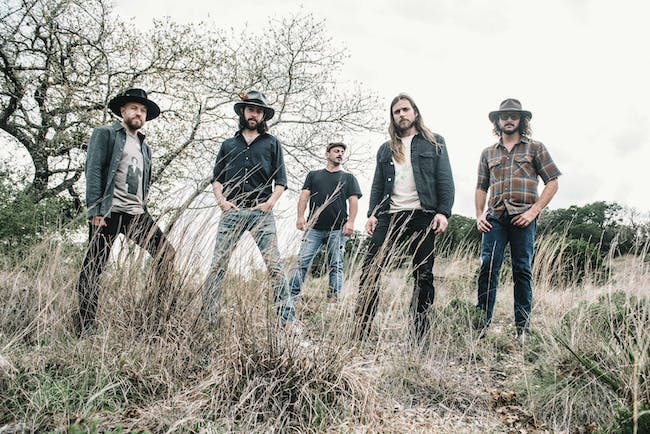 The Lukas Nelson & Promise of the Real show scheduled for April 13th at the Academy of Music in Northampton is being postponed. A new date will be announced soon. Please hold onto your tickets at this time as all tickets will be honored for the new dates. See below for a message from the band:

In the light of increasing public health concerns, we’re sorry to say we are postponing the spring leg of “The Naked Garden Tour.”

This was an extremely difficult decision for the band, but considering the uncertainty still surrounding the Coronavirus, we feel it’s the only responsible thing to do. The wellbeing of our fans, our touring personnel, and the public in general must take priority here.

Rescheduled dates for all spring shows will be announced soon, and all previously purchased tickets will be honored at rescheduled shows. Keep an eye on our website and socials and the venue websites for further information and updates regarding the rescheduled shows.

Thank you all for your understanding. We're deeply disappointed about this, but we look forward to seeing you all on the road soon. Stay safe, everyone.

Lukas Nelson & Promise of the Real

Lukas Nelson & Promise of the Real

In the past year alone, the quickly rising quintet have been wowing audiences and gaining fans with their headlining tour and blistering television performances, and have turned in star-making sets at major festivals including Stagecoach, Newport Folk Festival, New Orleans Jazz Fest and dozens of shows as part of Willie’s traveling Outlaw Music Festival.