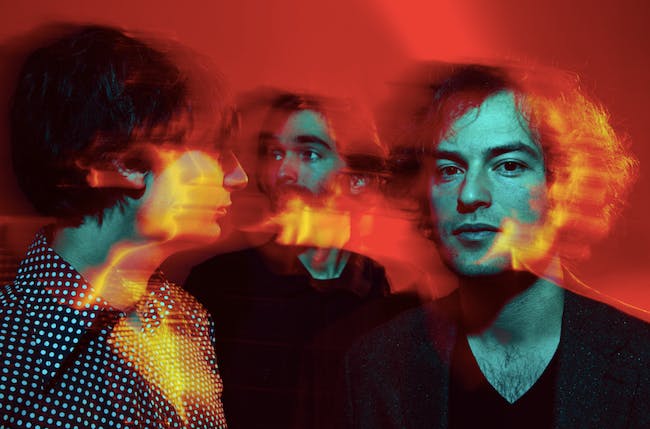 Though it’s very disappointing for us to have to postpone these shows, it’s what makes most sense. We’re looking into rescheduling all of the dates and your tickets will be honored at the new dates (same venues and same bills most likely) once the coronavirus concerns have passed.

Josh Netsky is the singer and principal songwriter of the Brooklyn/Rochester based band Maybird. Along with Sam Snyder, Kurt Johnson and Josh’s brother Adam Netsky the band self-released their debut record, Down and Under, in 2013. The ambitious, independent record caught the ear of producer Danger Mouse (Gnarls Barkley, Broken Bells) who approached the band to sign to his Columbia Records imprint, 30th Century Records. In April of 2016 Maybird released Turning Into Water, an EP that fuses expensive psychedelia with evocative roots rock accents. NPR debuted the video for the song “Looking Back” stating, “It’s a poignant, profoundly emotional ode to childhood, fleeting youth and chasing dreams.” The band was featured on the soundtrack for Amazon’s hit show The Man in the High Castle covering Brenda Lee’s classic “All Alone Am I”. The record included Beck, Norah Jones, The Shins, Sharon Van Etten, Angel Olsen and others. Recently Maybird spent time in Nashville, TN working with Patrick Carney of The Black Keys at his home recording studio. The new set of songs, Unraveling, was released in June 2017 and the band has toured with Portugal. The Man, The Babe Rainbow and Joywave in support of the new release.