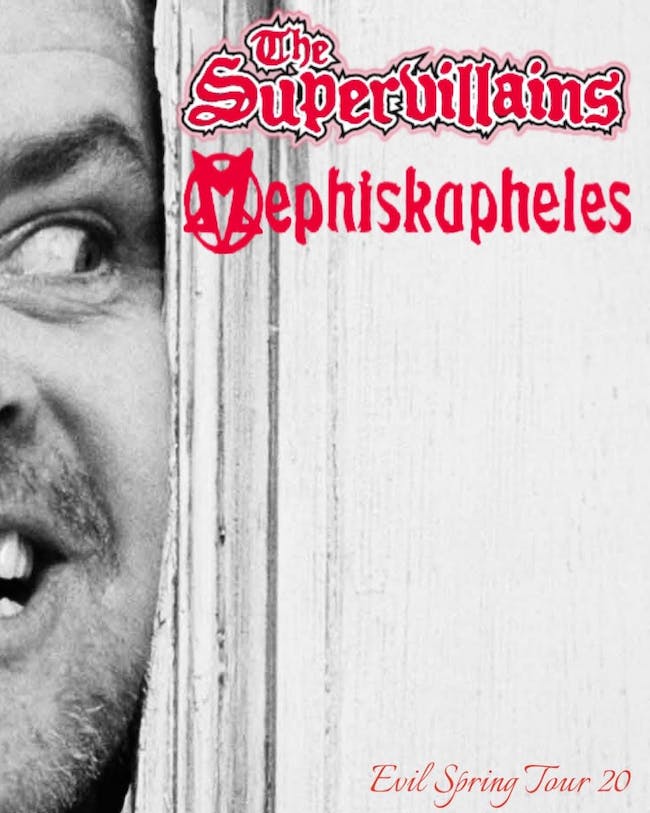 Due to the expanding situation regarding Covid-19, The Mephiskapheles and The Supervillians show scheduled for April 2nd at The Haunt has been canceled. Tickets purchased online will be refunded automatically. For additional information please contact Eventbrite at https://www.eventbrite.com/support.

Mephiskapheles, the band that helped define third-wave ska, then defied critics by exploring even greater possibilities with its darkly original ska fusion, forges ahead with amazing shows and new music now available.

Formed in the East Village of New York City in 1991 by a group of punk rockers/artists/ad guys/jazz musicians, Mephiskapheles played its first show on Long Island. From day one, the band began attracting a diverse, dedicated fan base.

Sold-out NYC gigs led to tours with the Buzzcocks and GWAR, and hits on the Hawaiian Islands Chart with three singles from the band's first album, 1994's God Bless Satan, produced by Bill Laswell.

While touring relentlessly, Mephiskapheles followed-up in 1997 with Maximum Perversion, a jazz-influenced work that didn't take long to be hailed as a classic. A deal in 1999 with Koch Records resulted in the band's hard-hitting, exploratory third album, Might-Ay White-Ay. The band released the self-titled EP Mephiskapheles in 2015, featuring the single "Satan Stole My Weed," an instant classic. The Never Born Again EP, released in 2019, brings the band back full circle to its dark and melodic roots.

Fronted by lead singer Invidious aka the Nubian Nightmare, along with the hottest rhythm section in New York, and the Horns of Hell, Mephiskapheles spreads its evil seed with an ongoing reissue program, epic shows, and new music out now.

See you in Hell.

The Florida-bred swamp reggae rockers have been bending genres, partying hard, touring the world, and leaving tales of joy and destruction in their wake. 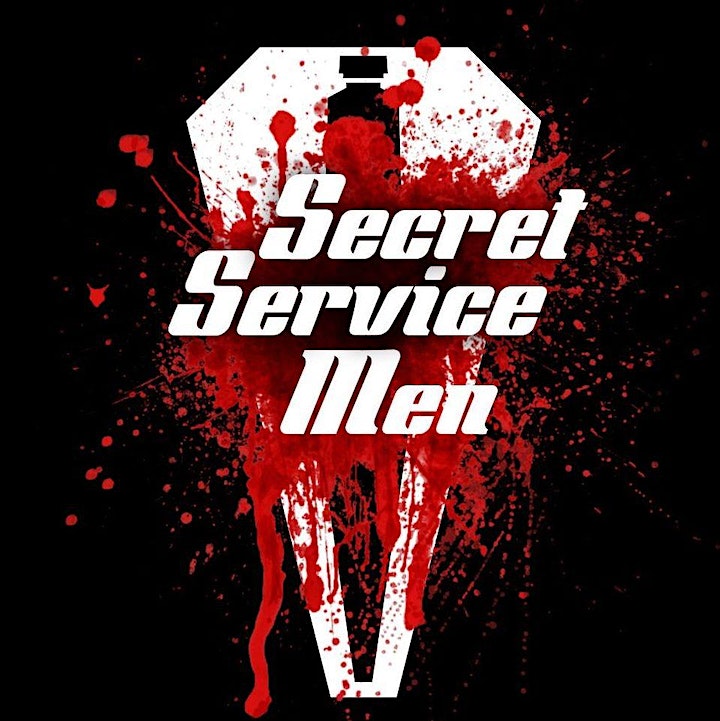