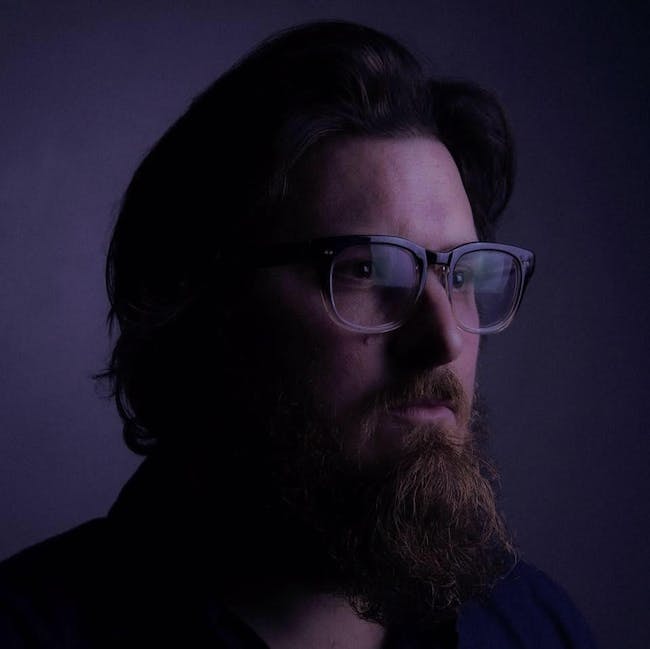 Pony Bradshaw didn’t know he could sing because he’d never tried. His dad was a military man turned Elvis impersonator whom a young Pony helped keep stocked with scarves on stage for admirers. Pony had always listened to music, but he’d never made it. He played baseball. He joined––and got kicked out of––the Air Force. It was about five years ago when Pony discovered not only that he could make music, but that he should.

“It was a little open mic in Chattanooga,” Pony says of his first time to perform in public. “I was scared to death. It was a competition––and I never liked competition, but for some reason, I wanted to go show my tunes. I played the first song I’d written at that open mic.” He pauses, then sighs and laughs a little at the same time. “It worked out good, you know? I won that competition. It made me believe what I was doing was okay.”

On his debut album Sudden Opera, 38-year-old Pony offers a convincing argument in favor of art made by adults who have had time to live, screw up, try again, and find their voice. The record’s title is an apt description: its sound hits abruptly then steadily, like a flood––swells of moody strings, thundering low ends, and dramatic keys, led by Pony’s swinging soul vocals yearning, consoling, and questioning. “I’m a big questioner, for sure,” Pony says. “Flannery O’Connor said she doesn’t know what she believes until she writes it. It’s a way of figuring out your own belief system, there for everybody to see as you work through it. Writing tells me about myself.” He pauses. “It helps a lot.”

These days, Pony reads novels and poetry more than he listens to songs, although heroes such as Townes Van Zandt and Guy Clark still loom large. The 19th century French authors, poets, and painters have a hold on him, especially Flaubert. He’s interested in the creative process––that grind that conditions the brain to know how to recognize inspiration and run with it. “I ask myself every day why I want to be good at this,” he says. “It’s hard. I wrestle with the ego, and this whole thing. But I just know that writing, singing, and playing makes me happy, so I continue to do it.”

Pony––born James Bradshaw––moved around a lot as a kid. A military brat born in Mississippi, he logged time around the country. Today, he’s settled in Georgia. It’s where his young children live, and more than anywhere else has ever been, it’s home. After the Air Force showed him the door at 21 years old, he drifted, until the music he found more than a decade later became his anchor.

No matter the venue or town, Pony Bradshaw will be Pony Bradshaw, leaving listeners sad but hopeful as he asks tough or even unanswerable questions in beautiful ways. “I don’t want to ever lay it out all nice and clean for people so they 100% understand it, because that’s not what I want to hear or read,” Pony says. “Maybe they’ll find something else in there. I like it when folks tell me what the songs mean.”