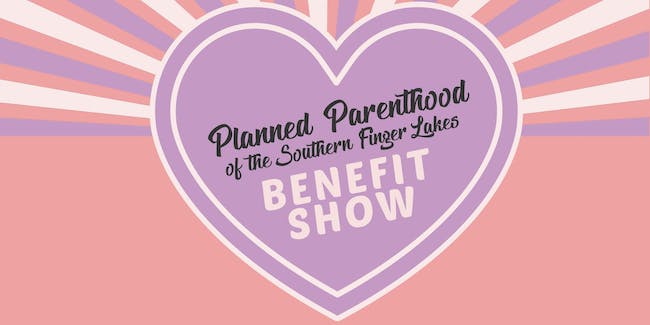 Support Planned Parenthood of the Southern Finger Lakes on Valentine's Day, by seeing some amazing bands led by artists in our community! This event aims to raise money for this integral organization and spread awareness and resources. 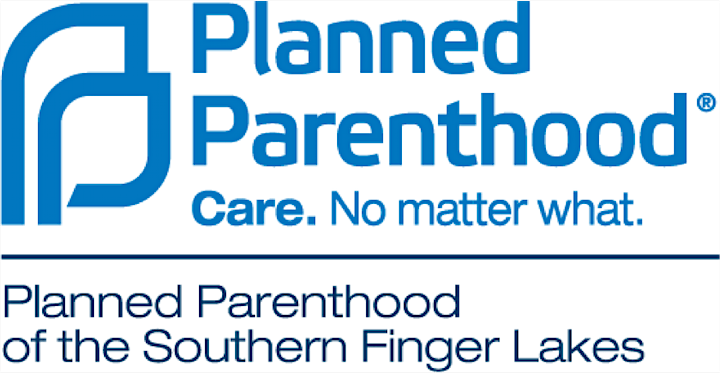 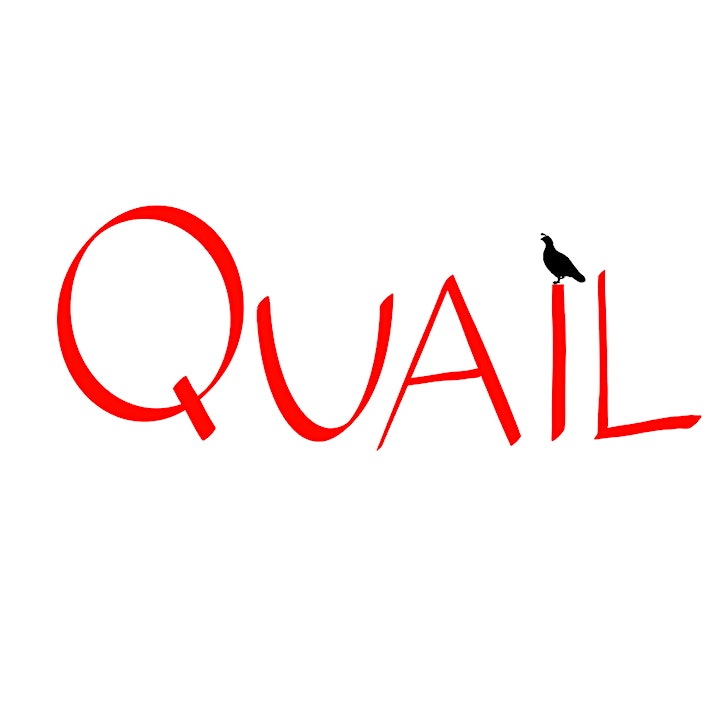 Kyra Skye is a young, dynamic artist who commands every aspect of her life. Whether that be single-handedly writing, producing, and mastering her first solo EP, touring the country and performing in highly-acclaimed music festivals, producing beats for other artists, or scoring films for documentaries, Skye ensures that she has her hands in every pot.

Self recorded, mixed and produced, Kyra Skye’s debut EP Summer Nights shook airwaves in August 2017. The genre-defying record touched listeners with her distinct and unique style. Summer Nights depicts memories of affection, dipped with a startling edge of growling vocals and soaring harmonies. Her songs have layers of intimacy and dedication, but don’t shy away from fierce autonomy and self-appreciation. Skye's lyrics paint images of specific places, people, and moments in time, while the instrumentation grounds the melody into a cohesive, intimate work of art.

Kyra Skye began her musical career at age three with the violin. She then learned the piano when she was seven. After an obsession with The Beatles (that still continues today), she picked up the guitar at age twelve and has been rockin’ and rollin’ ever since. Skye excels at other instruments, including the bass guitar and ukulele. Each of the instruments she plays adds depth to her compelling vocals that fill an entire room, seizing every moment to make her voice heard.

An inspirational artist, Kyra Skye has earned her reputation as a talented musician and skillful performer. As the bassist of the band Izzy True, she has toured extensively around the United States, playing shows in different states every night. In September 2018, she performed at the Cayuga Sound Festival alongside the X Ambassadors, The Roots, K. Flay, and more. Furthermore, she toured Austin, TX, and performed at the SXSW Music Festival in March 2018. Izzy True released their full-length LP SadBad on Friday, August 3, 2018, where Skye provides grooving bass lines and powerful backing vocals.

Skye is currently working on her second album while attending Ithaca College, where she studies Writing and Audio Production. 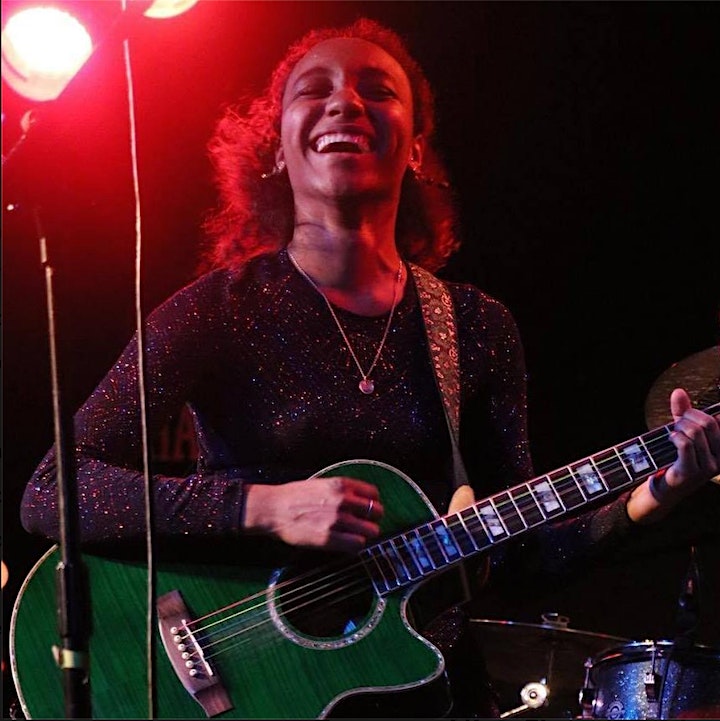 Vee Da Bee is a pseudonym for Victoria DeBerry. She was born in Houston, TX and ventured up to NY for college. She has been playing and performing for about 15 years now. Chris Bedell (Castle Bravo, Toto's Magic Show) can be found playing percussion and providing back up vocals and harmonies. Paul Vidovich is the newest addition, bringing those bassy thumps you didn't even know you needed!

Singer/songwriter? Nope. Vee Da Bee is far from Cafe; she entertains and amuses, as her day job is a radio jock for a local Top 40 station. 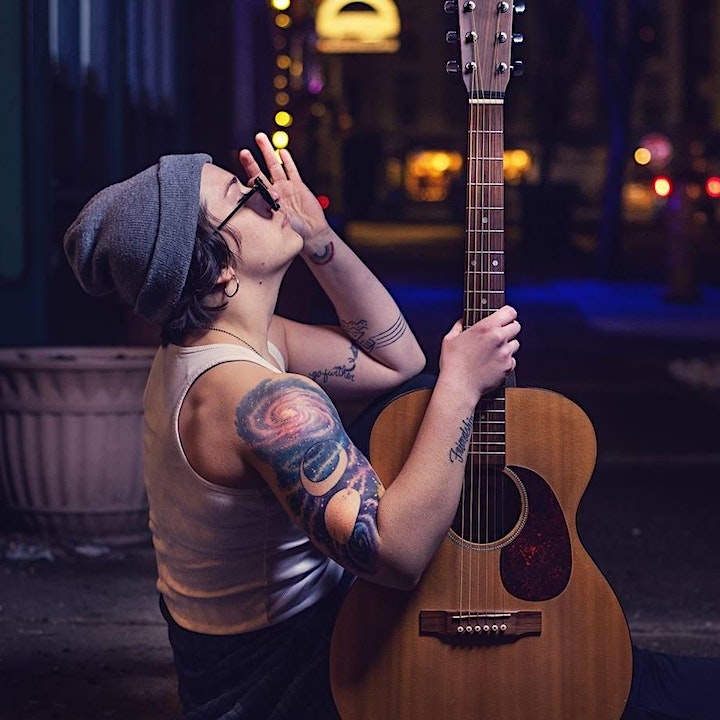 With the dembow to energize, Krystall Escobedo aims to make the revolution irresistible. She emphasizes the imaginative construct of borders by fluidly moving through genres, choosing instead to remain in borderlands. Either way, you won't be able to stop that culo from shaking. Catch her weekly show (Pa'bajo) on Saturdays at 7pm on WRFI.org or 88.1FM Ithaca. Menos neoliberalismo, más neoperreo. 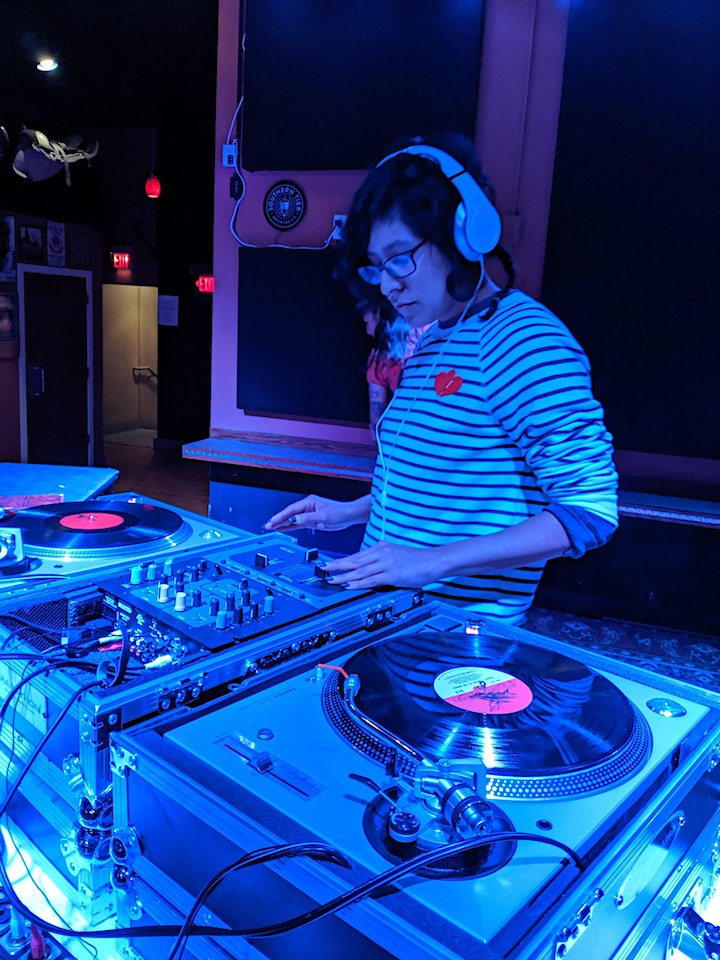 Abby Sullivan is a singer-songwriter and audio engineer from Central Massachusetts. Her debut self-produced EP, “Posture,” will be released by the end of January. She loves indie and alternative music, and is inspired by artists such as Phoebe Bridgers, Rex Orange County and Lake Street Dive. She will be joined on stage by talented friends David Shane and Pat King. 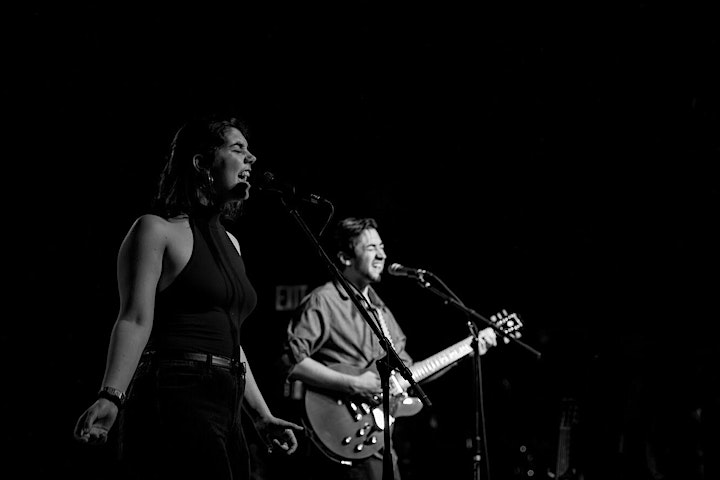 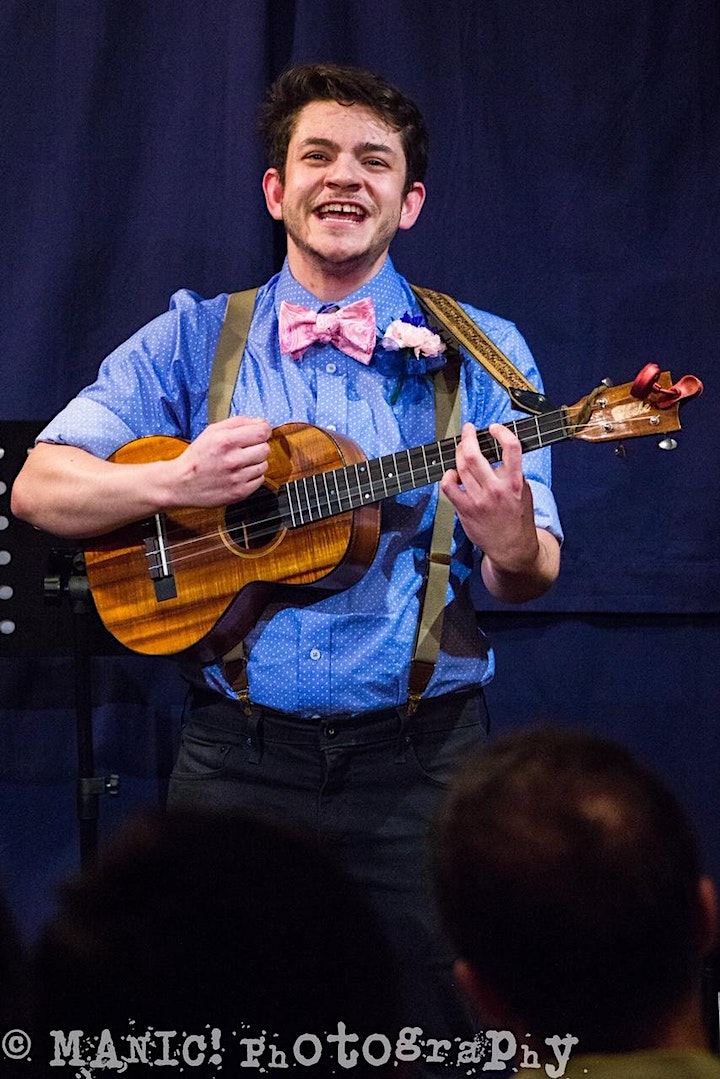