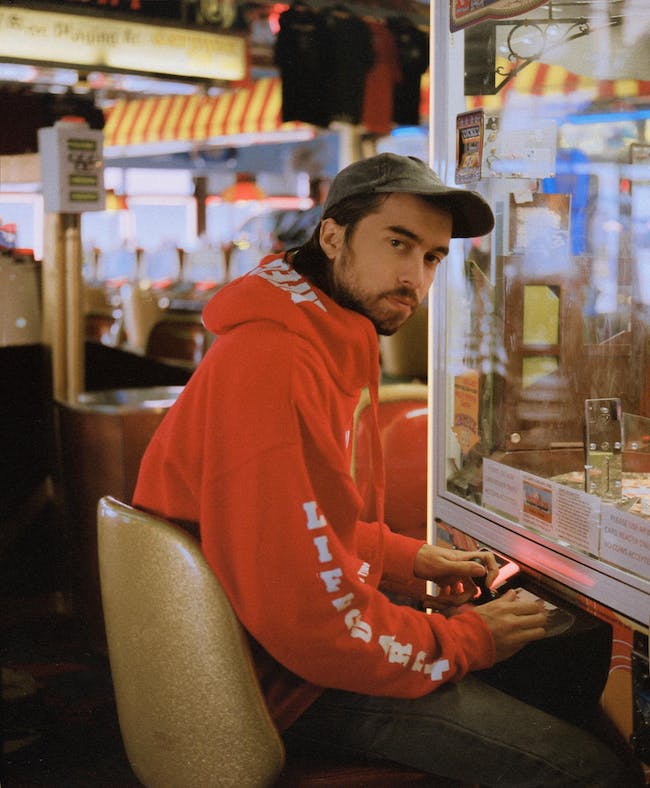 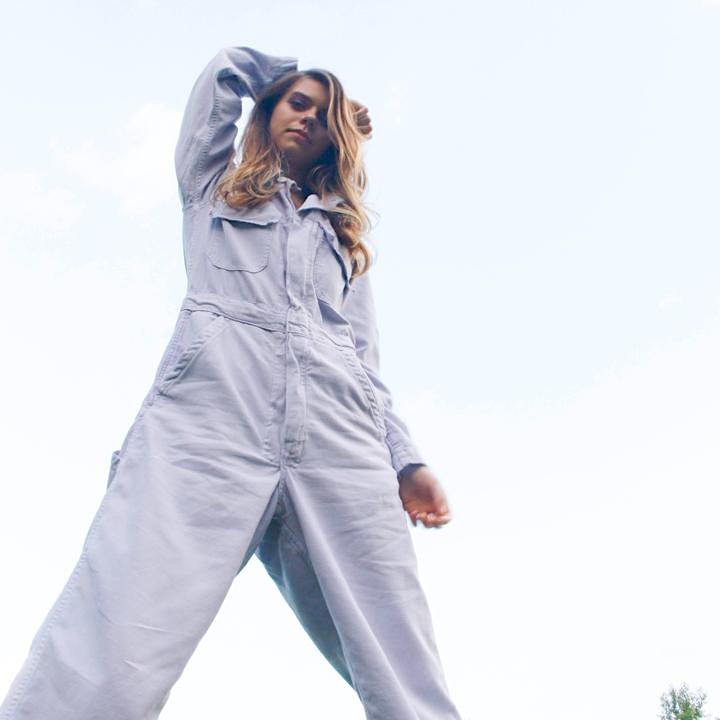 On her deeply moving debut album At Weddings, Sarah Beth Tomberlin writes with the clarity and wisdom of an artist well beyond her years. Immeasurable space circulates within the album's ten songs, which set Tomberlin's searching voice against lush backdrops of piano and guitar. Like Julien Baker and Sufjan Stevens, she has a knack for transforming the personal into parable. Like Grouper, she has a feel for the transcendent within the ordinary.

Born in Jacksonville, Florida, and now based in Louisville, Kentucky, Tomberlin wrote most of At Weddings while living with her family in southern Illinois during her late teens and early twenties. At 16, she finished her homeschooling curriculum and went to college at a private Christian school she describes, only half-jokingly, as a "cult." By 17, she had dropped out of school, returned home, and begun to face a period of difficult transition in her life. The daughter of a Baptist pastor, Tomberlin found herself questioning not only her faith, but her identity, her purpose, and her place in the world.

"I was working, going to school, and experiencing heavy isolation," Tomberlin says of the time when she first began writing the songs on At Weddings. "It felt monotonous, like endless nothingness. It was a means to get through to the next step of life." In songwriting, Tomberlin found relief and lucidity she had trouble articulating otherwise. When she was 19, she wrote "Tornado" on her parents' piano, and began to develop confidence in her music. A year later, she had written enough songs to fill an album.

Throughout At Weddings, Tomberlin's lyrics yearn for stability and belonging, a near-universal desire among young people learning to define themselves on their own terms for the first time. "I am a tornado with big green eyes and a heartbeat," she sings on "Tornado," her voice stretching to the top of her range. Rich, idiosyncratic imagery -- a fly killed with a self-help book, brown paper bags slashed violently open, clouds that weep over a lost love -- sidle up to profound realizations about learning to be alive in this world. "To be a woman is to be in pain," Tomberlin notes on "I'm Not Scared." On "A Video Game," she muses, "I wish I was a hero with something beautiful to say."

Tomberlin cites the hymns she grew up singing in church as her greatest musical influence, and while At Weddings in many ways documents the unlearning of her childhood faith, it's easy to hear the reverential quality of sacred music in her songs. "A lot of hymns talk about really crazy stuff -- being saved from the depths and the mire, judgment. When you actually realize what you're singing, it becomes really overwhelming," Tomberlin says. "I grew up singing in church. I was still helping to lead worship when I started coming to terms with the realization that I didn't know if I believed. I felt nauseous and shaky reading these words I was singing and feeling their intensity. If I did believe this, how could I sing these words without being scared out of my mind? That's what's influenced how I write."

At Weddings is laden with reverence for music itself, for the power it has to heal others and help people navigate their lives. It is a record about learning to love oneself and others without reservation, from a place of deep sincerity -- a lifelong challenge whose tribulations Tomberlin articulates beautifully. "My number one goal with my music is for honesty and transparency that helps other people find ways to exist," she says. With At Weddings, this remarkable young songwriter offers up comfort and wonder in equal measure. 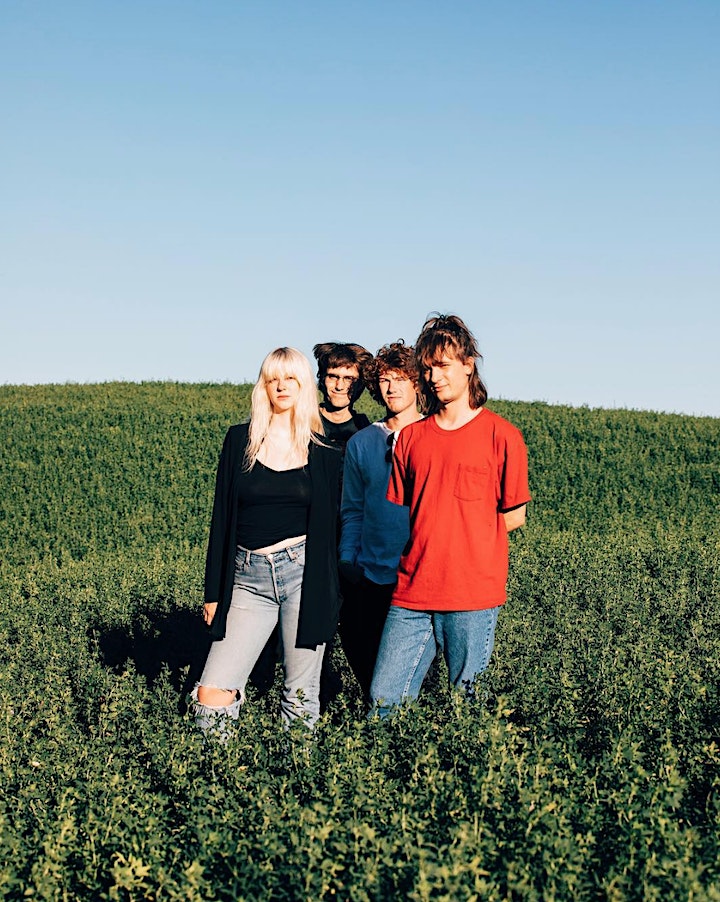 A cozy, yet brutally honest safe haven, laced in gut-wrenching heartbreak and the very best of love.