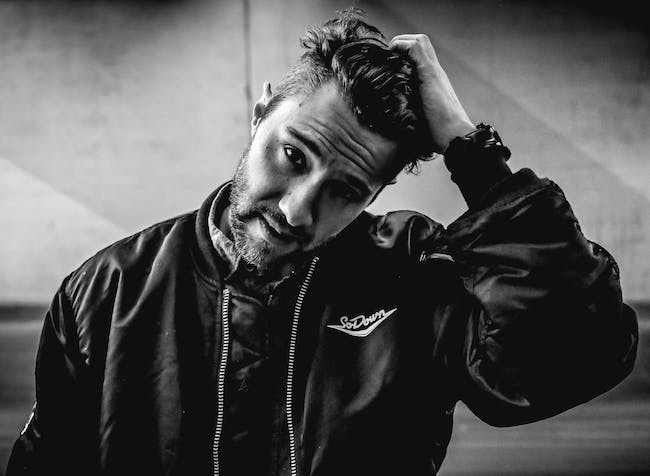 "To be SoDown is to seize every opportunity, explore new grounds, try new things and ultimately live the most epic life possible. This universe is far too beautiful and life is simply too short to not do what makes you happy. Unconditional love is the most powerful force in the world and Bass Music is my way of expressing it."

Ehren River Wright, better known as SoDown, is tattooing his own signature on the world of dance music, illuminating a vibrant destiny for the saxophone playing producer. His live sets are saturated with vigor and animation, breathing life into a myriad of electronic sub-genres. Combining a palpable groove with thunderous, bass-centric aromas, SoDown creates an unparalleled atmosphere. His versatility is limitless, showcased via his GetDown Key- his personal genre atlas which falls into three separate categories, SoHeavy, SoGroovy, and SoChill. Between his unbound inspiration, and acute attention to the technicalities of production, SoDown curates an immersive, sensory experience both in the studio and on stage. His charismatic persona has prompted a dedicated fan following. SoDown has commanded stages at Red Rocks, Coachella, Electric Forest, Global Dance, Sonic Bloom, and more. At the heels of his own triumphs, SoDown is only just beginning. 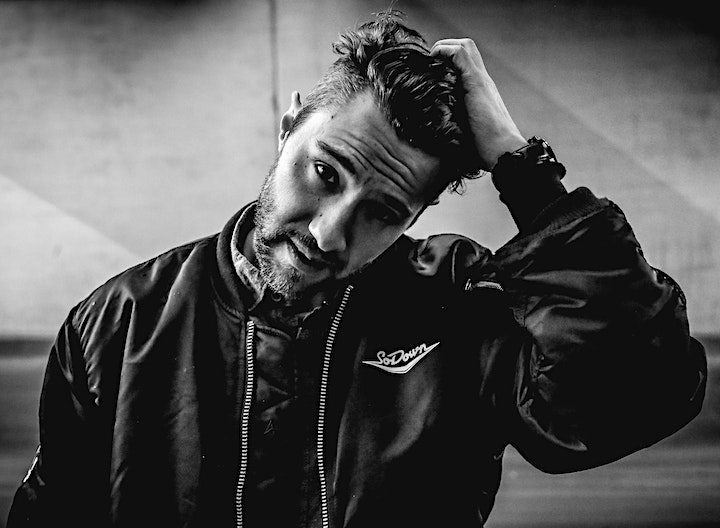 Mathew Jones, aka DMVU, is etching an indelible mark into the future of bass music. He may be a relatively new face in the frenetic scene that Colorado has generated, but this young Denver resident has quickly gained the attention of a global audience. DMVU is meticulous in his sound design. His songs don't just evolve along melodic arcs. They drip with evocative and narrative environments that lead the listener along a path that is at once exciting and new, yet familiar and contemplative. There is a maturity about DMVU's tonal palettes that is typically reserved for the likes of Hans Zimmerman and other elite cinema composers.

Perhaps that's why his productions have already found their way into the sets of Noisia and Boombox Cartel, he recently toured with Yheti and Todaface, and he is repeatedly invited to share the stage with the likes of Hudson Mohawke, The Widdler, and Truth. His 2016 release, "BLOCC'd" has half a million+ plays at Deep Dark and Dangerous, and his body of work with Encrypted Audio has garnered quite a bit of attention as well. He recently released a full length, “Moon Man”, with Circus Records, as well as single releases with Wakaan and Deadbeats.

While he was setting fire to a 2018 release schedule, DMVU was also racking up plays at the Untz Festival, Future Forest (CA), Organic Fest, 515 Alive, and Moonrise festivals. He had a busy end to 2018 with spot dates on Dirt Monkey’s Rise of the Octopeel tour and a co-headline run of dates with Of The Trees. He released a smash official remix of Zed’s Dead “KILL EM”. He opened the new year at Coalesce NYE pre-party featuring Tipper, as well as Claude Von Stroke’s NYE in Brooklyn party. He’s fresh off yet another tour supporting Herobust and he’s preparing several DMVU releases, as well as a fresh album from his production x vocal collaboration with Silhouette, Ghost Creek. Grab a parachute, 2019 is only going to trampoline DMVU to higher elevations. 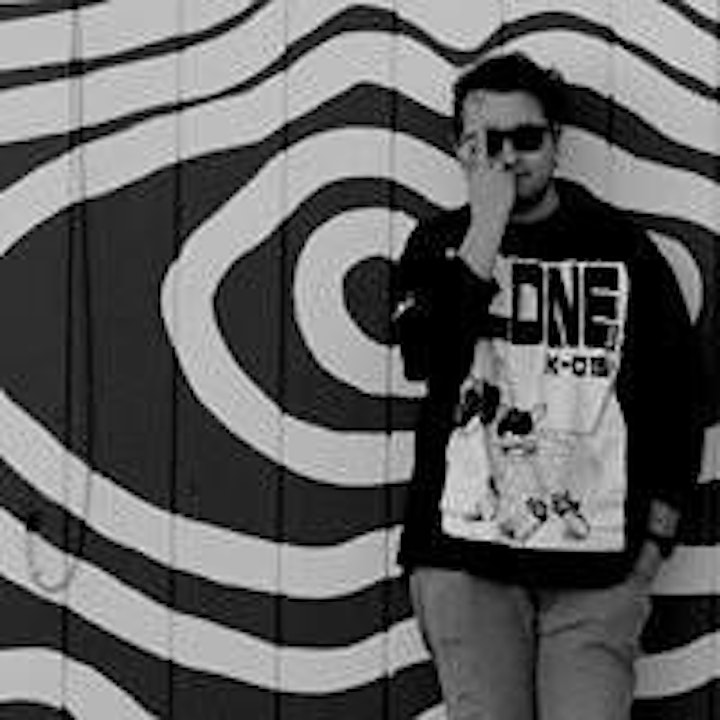 ivy. has been carving out a name for himself with his unique style having a love and talent to blend and create within multiple genres of electronic music that excites a variety of listeners. 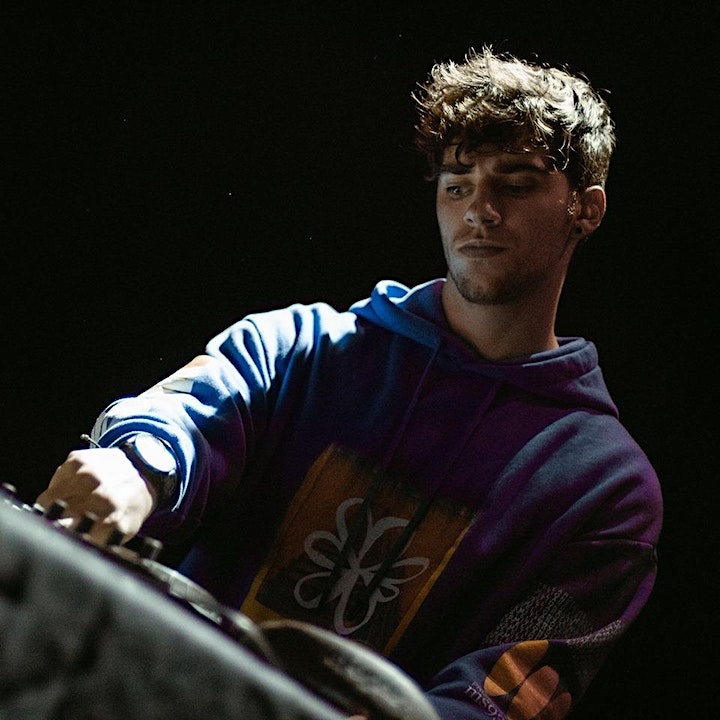 Launched in July 2017, Since JulEYE started as a DJ project but has quickly evolved to a healthy mixture of DJing, original music and live instrumentation. Living in Denver, CO and having access to learning from and working with some of the top producers and musicians in the game, and the addition of turntablist Brisco Jones and veteran keyboardist Todd Stoops has allowed my project to be constantly evolving through multiple genres. Offering a variety of different set configurations, from solo sets to duo sets with Brisco to the three piece live band makes this project very versatile. 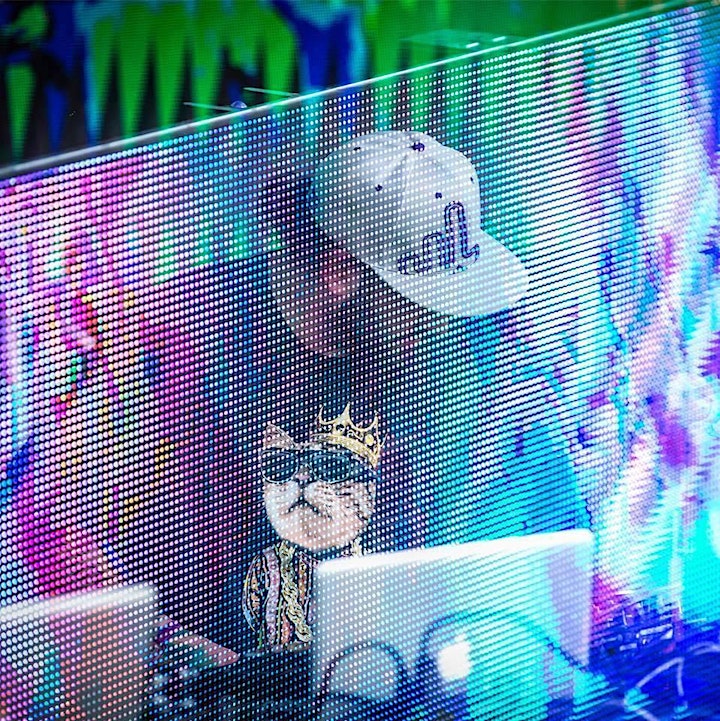