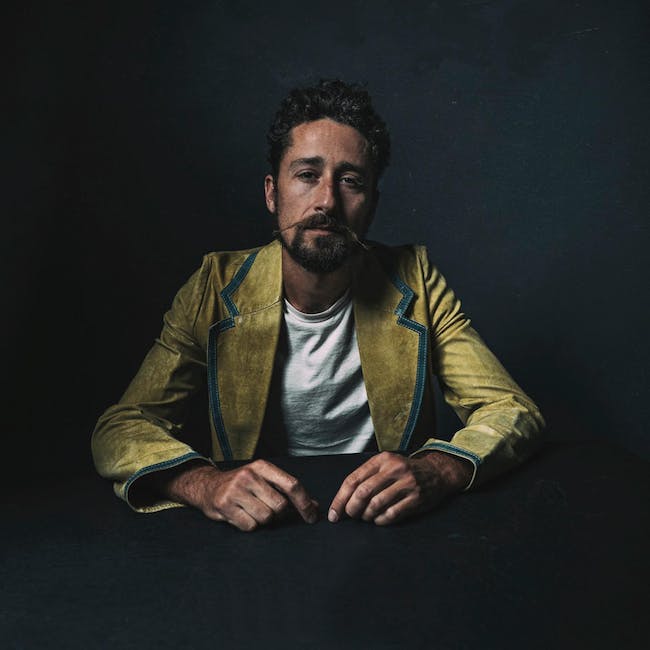 The latest album from The Suitcase Junket, Mean Dog, Trampoline is populated by characters in various states of reverie: leaning on jukeboxes, loitering on dance floors, lying on the bottoms of empty swimming pools in the sun. Despite being deeply attuned to the chaos of the world, singer/songwriter/ multi instrumentalist Matt Lorenz imbues those moments with joyful wonder, an endless infatuation with life. And as it's songs alight on everything from Joan Jett to moonshine to runaway kites, Mean Dog, Trampoline makes an undeniable case for infinite curiosity as a potent antidote to jadedness and despair.

Tim Britt, of Buffalo, NY is a self taught musician who got his start playing as a teen in the local clubs of his hometown of Whitesboro, NY. Earning a Bachelor’s Degree in Business from The University At Buffalo he chose to pursue the business of music and has since taken over the Buffalo area by storm. He is credited with writing and recording the theme song “Attention: Love Spreads” for the Move for ALS campaign in 2010. In 2011, Britt was named 2015’s Best Acoustic Act by Artvoice Best of Buffalo, and was awarded Best Original Solo Artist of 2012, 2013, and 2014 by Buffalo Nightlife Magazine. In March of 2014 he won the Shea’s Performing Arts Center’s Once “No City Without Music” contest in overwhelming fashion. He has shared the stage with Boyd Tinsley of The Dave Matthews Band and opened for such artists as Big Eyed Phish, Elephant Revival, Ryan Montbleau, Willie Nile, TR3 featuring Tim Reynolds, and Jeff Timmons of 98 Degrees.

With an engaging personality, and vocals that range from a soft vibrato to a raspy rocker, from an operatic falsetto to a mellow baritone, this solo acoustic act continually proves he can entertain a vast audience, and never fails to impress. His original songs have an appealing style of honesty with bluesy undertones, and range from love songs, to contagious crowd sing-alongs. When Tim isn’t playing an all original show he has a set list of covers from numerous decades and genres, including everything from the Beatles, to Dave Matthews, to Johnny Cash, to AC/DC, to Whitney Houston, to Mumford & Sons. His ability to combine humor, sensitivity, emotion, and true passion in his vocals, with a percussive approach to guitar, intricate finger work, and a looping system that can layer harmonies, rhythms, and sound effects, make this entertainer not only unique, but a refreshing change to the music scene.

Won Oreo eating contest in college by dunking large quantities of cookies in whole milk. Trust me, whole milk was not my first choice but it was better than using water.

I can do a number of Muppet impersonations, I even dressed as the Swedish Chef for Halloween and performed as him. 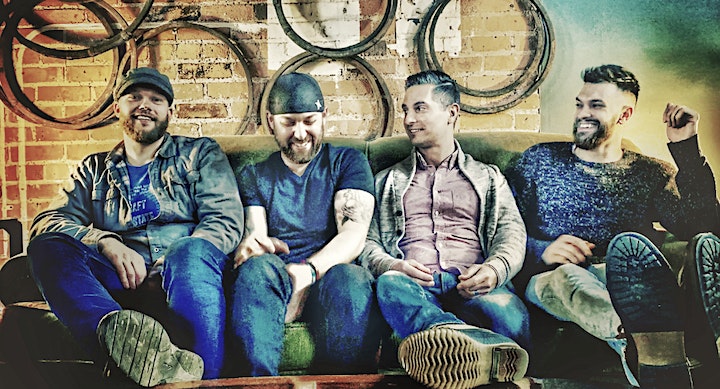